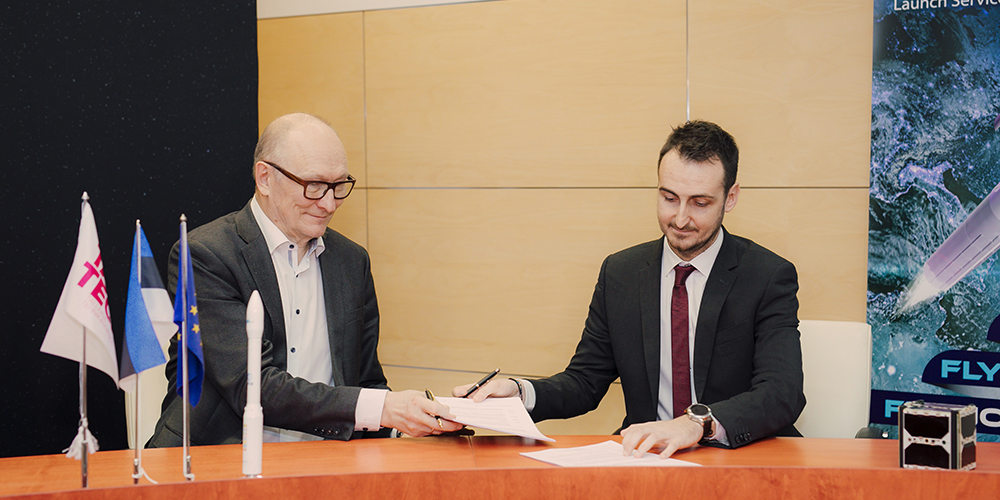 On the 22nd of November, Tallinn University of Technology (TALTEC) and SAB Launch Services Srl (SAB-LS) signed the Launch Service Agreement (LSA) for the Launch of the TTU100, the Earth Observation Nanosatellite developed in correspondence to the century anniversary of the University. The Nanosatellite is part of the Institutional Aggregate managed by SAB-LS in the frame of the VEGA SSMS POC Flight planned for Q2 2019 from the European Launch Base in French Guyana. TTU100 will be placed on a Sun Synchronous Orbit at 500Km of altitude and will provide data for several application including forest health monitoring. 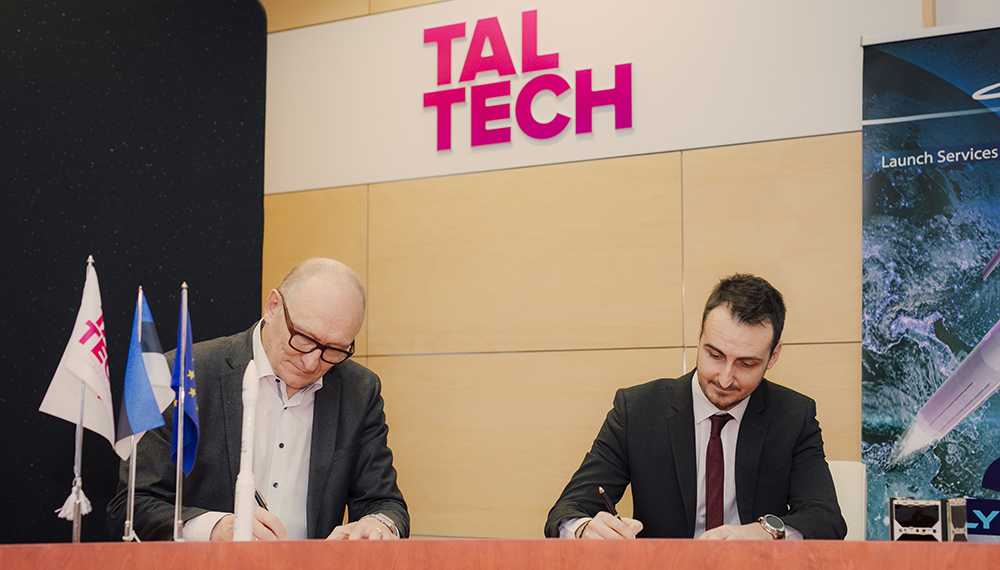 The ceremony had a big impact on national media because the TTU100 is the second satellite ever developed in the country. During the ceremony Marco Mariani, CEO of SAB-LS, highlighted the importance of the SSMS Mission for all the European Launcher Community and remarked to be really proud to provide the Launch Service to the TTU100, a satellite being developed by a team composed by students and young engineers. SAB-LS is proud to cooperate with the new generation, the future of the Space Business, for the success of the SSMS Mission, which is the future for the launch services. 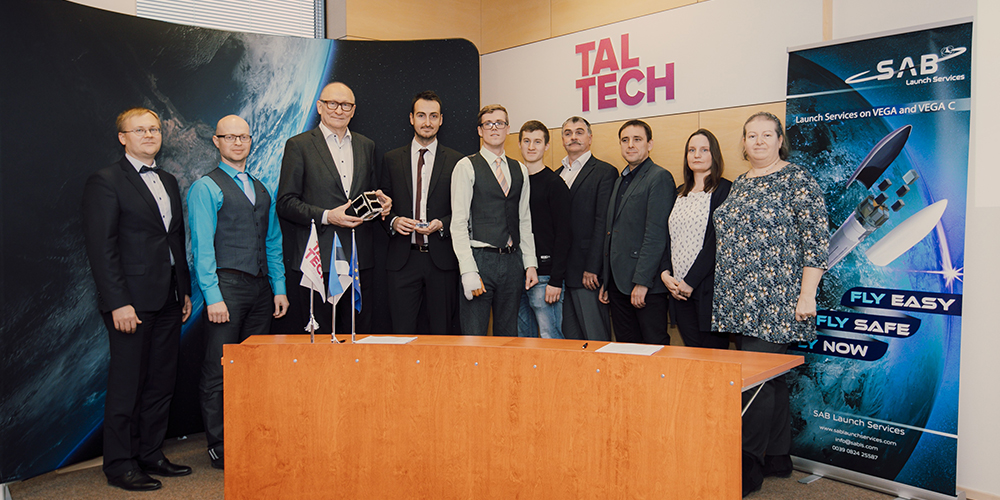