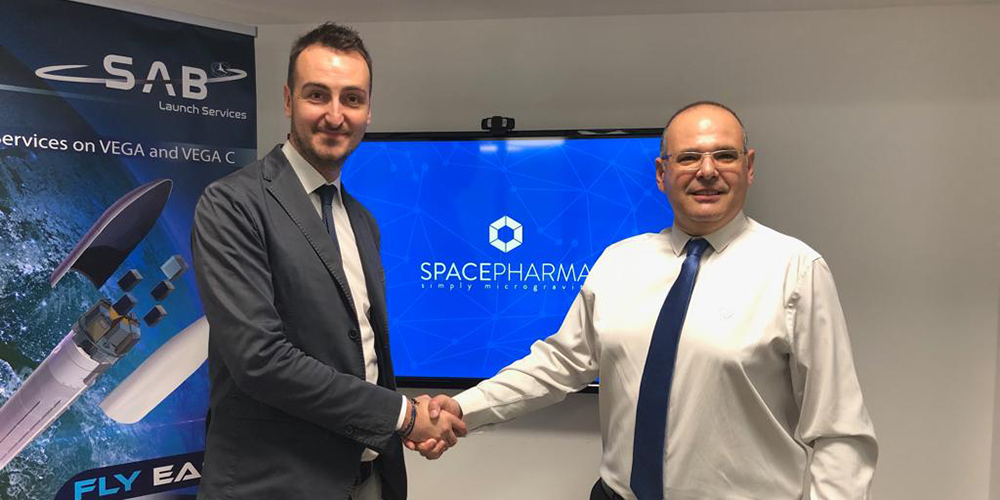 On the 14th November, SpacePharma SA (SP) and SAB Launch Services Srl (SAB-LS) signed the LSA for the Launch Services of DIDO-3, the Nanosatellite developed by SpacePharma to perform biological experiment under Microgravity field. The Cubesat is part of the Institutional Aggregate managed by SAB-LS in the frame of the VEGA SSMS POC Flight planned for Q2 2019 from the European Launch Base in French Guyana. DIDO-3 will be placed on a Sun Synchronous Orbit at 500Km altitude and will be monitored from the Ground Station developed by SP in Switzerland.

Marco Mariani, CEO of SAB-LS, declared to be really satisfied for reaching this agreement five months after being entitled as head of the SAB Business Unit. The LSA Signature is the end of a deep co-operation between the two companies to setup an agreement which can ensure the success of the mission. Mr Mariani remarked as well as this achievement is a great step forward for the consolidation of SAB-LS as Institutional Aggregator on VEGA and VEGA-C SSMS Flights. 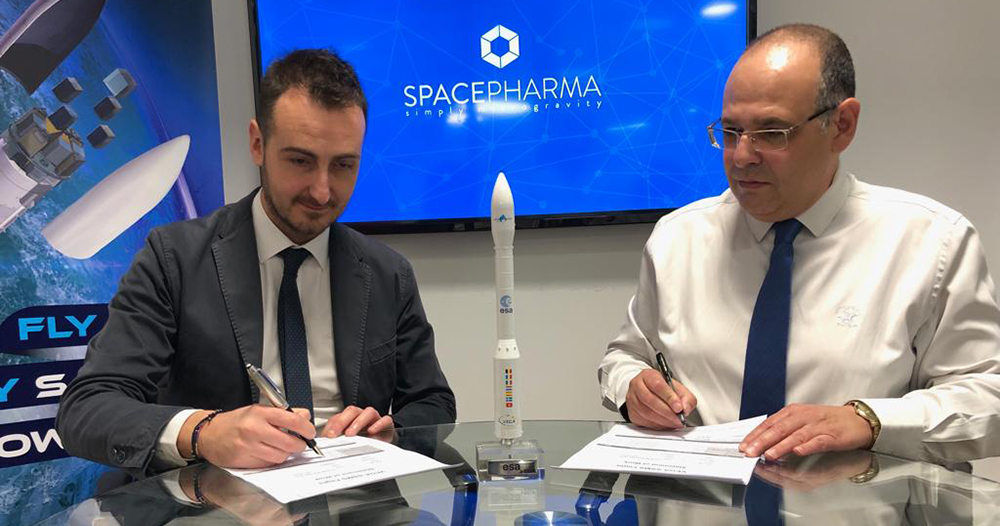 SpacePharma Chairman, Yossi Yamin, announced that SAB Launch Services will provide to SP access to the European VEGA launcher. This mission includes late loading specification which will be performed, for the first time by SAB-LS for the Launch Services of DIDO-3, the Nanosatellite developed by SpacePharma to perform biological experiment under Microgravity field for 8 clients which are recognized as top scientific community from Italy supported by ASI (Italian Space Agency) as well as Israel supported by ISA (Israel Space Agency).