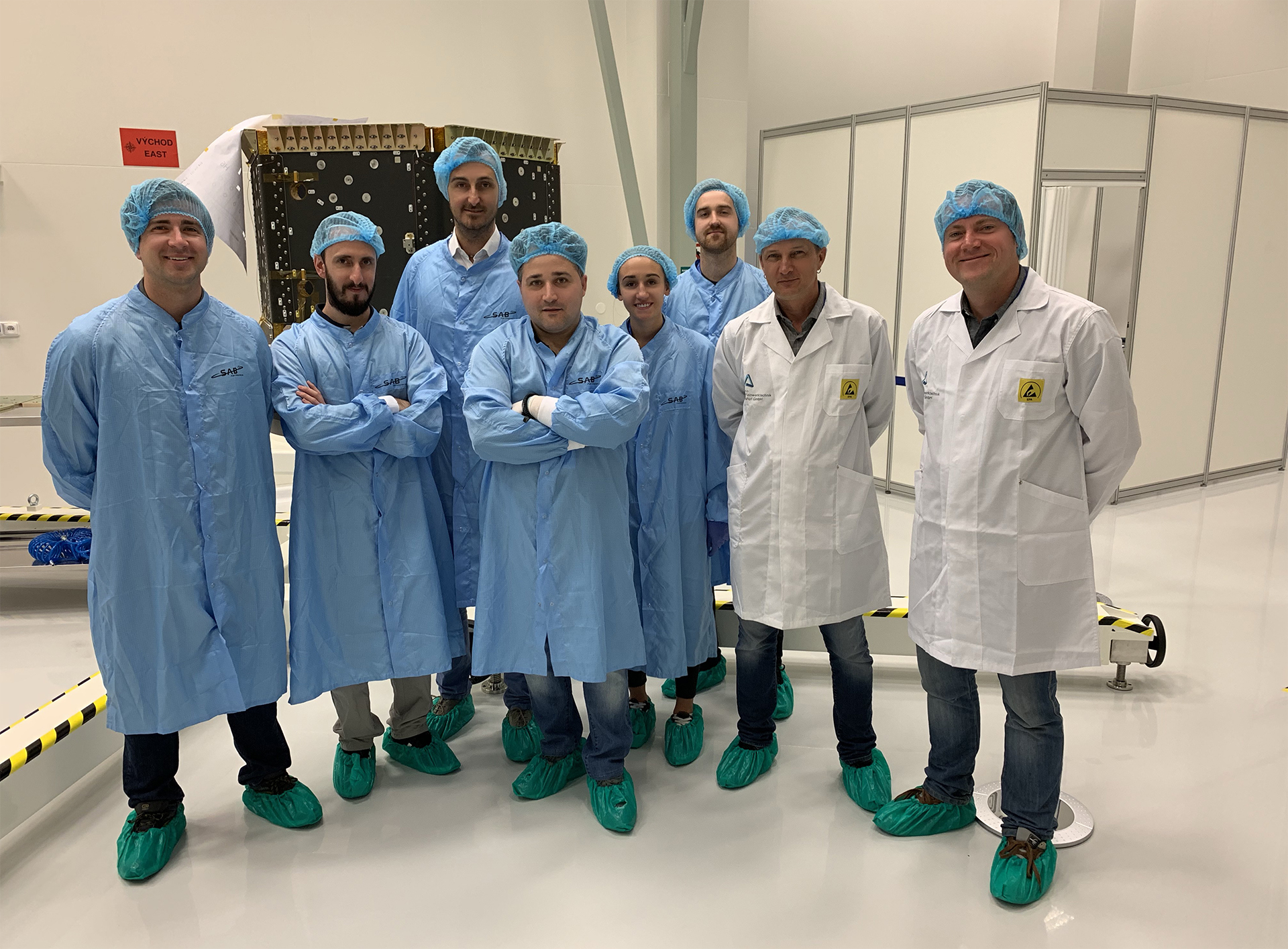 A few days ago, on July 11, has begun the integration of the satellites that will fly on the VEGA’s SSMS at the end of this Summer, with this being the first Launch Campaign to be partially performed in Europe.

The launch activities are performed by SAB Launch Services aka SAB-LS at the SAB Aerospace Clean Room in Brno in Czech Republic.

The first to be integrated was the LEMUR-2, a constellation of 8 Satellites manufactured by Spire. The LEMUR-2 is a multi-mission remote sensing platform, housing three payloads that will provide data respectively for maritime and aviation tracking, and atmospheric weather.

The 8 satellites were integrated in the Astrofein’s deployers called PSL-12U, designed to ensure the safety of the contained CubeSats during Launch and the release on the targeted orbit. Each of the satellites to be launched is stowed in a dedicated canister. The canister door is opened when the deployment signal is available from the launcher sequencer.

The integration, as scheduled, was successfully finalized within 8 hours though a great collaboration of the present companies.

Despite the inconvenient on VEGA VV15, the SSMS mission preparation is proceeding nominally. Marco Mariani, CEO of SAB LS, expresses his trust on the colleagues of AVIO, Arianespace and ESA, his enthusiasm in having the satellites coming in SAB facility, in collaborating with the Spire team to finalize the satellites and with the Astrofein team to finalize the deployer, and together successfully conducting the operations.

“I also feel very proud for SAB LS to have carried out the first integration of payloads in Europe in our facility. This is something absolutely new for the European Space Community” He added

The deployers will the stored and then integrated to the SSMS Hexa structure after the Dispenser Delivery Review Board currently planned by the 19th of July. 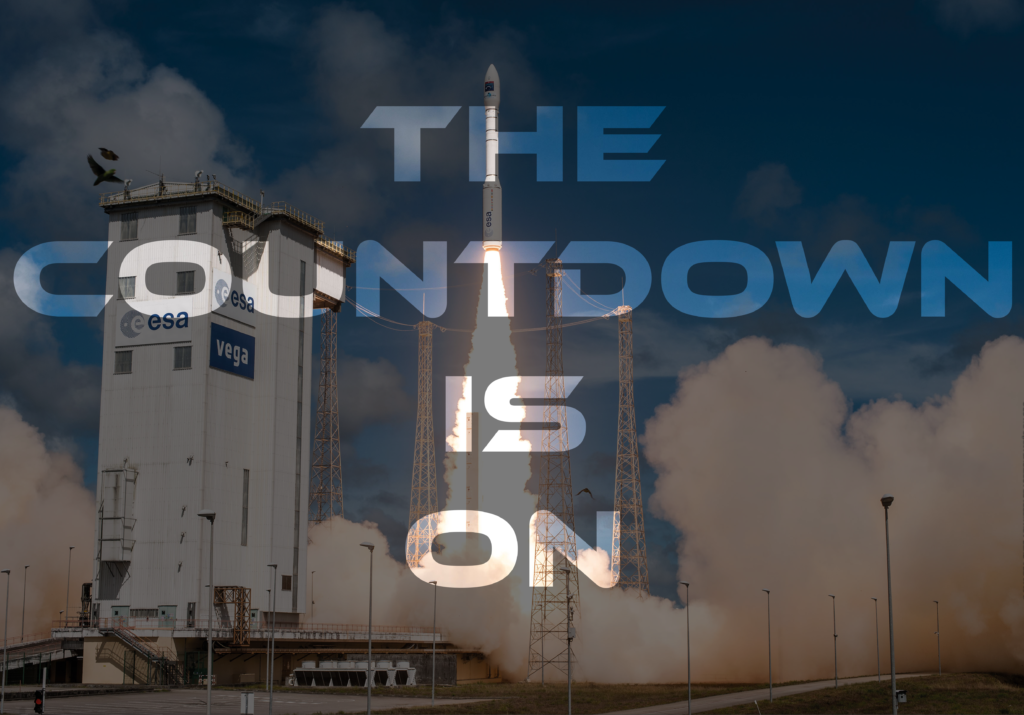